Back to Corporate Culture

Elizabeth Langford recently celebrated her 10 year anniversary with Diversified! Elizabeth was hired in 2012 as a General Cleaner, at the RSA ACC account in Montgomery. She worked her way up to Supervisor in 2015, and by 2016 she was promoted to Project Manager. After she became a project manager, Elizabeth transferred to another RSA account. In 2019 she was transferred back to her home account at RSA ACC to run the team there. Elizabeth is one of many Montgomery project managers who started with the company as a general cleaner and worked hard to learn the industry and become a leader! Good job, and thank you for your dedication! 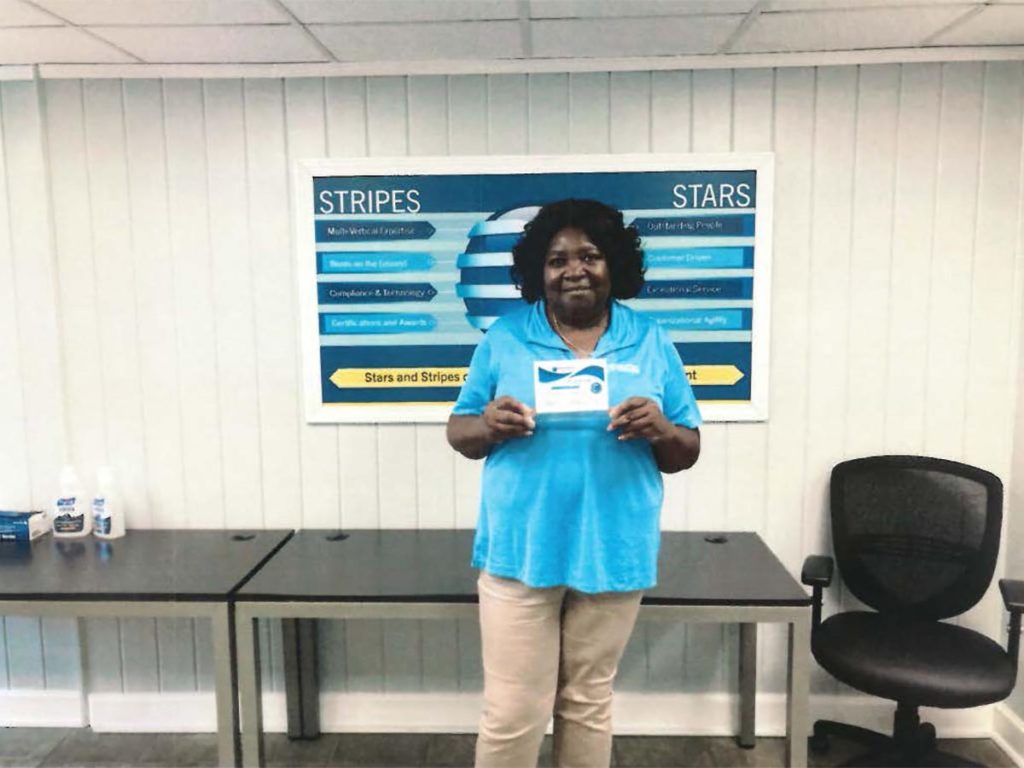 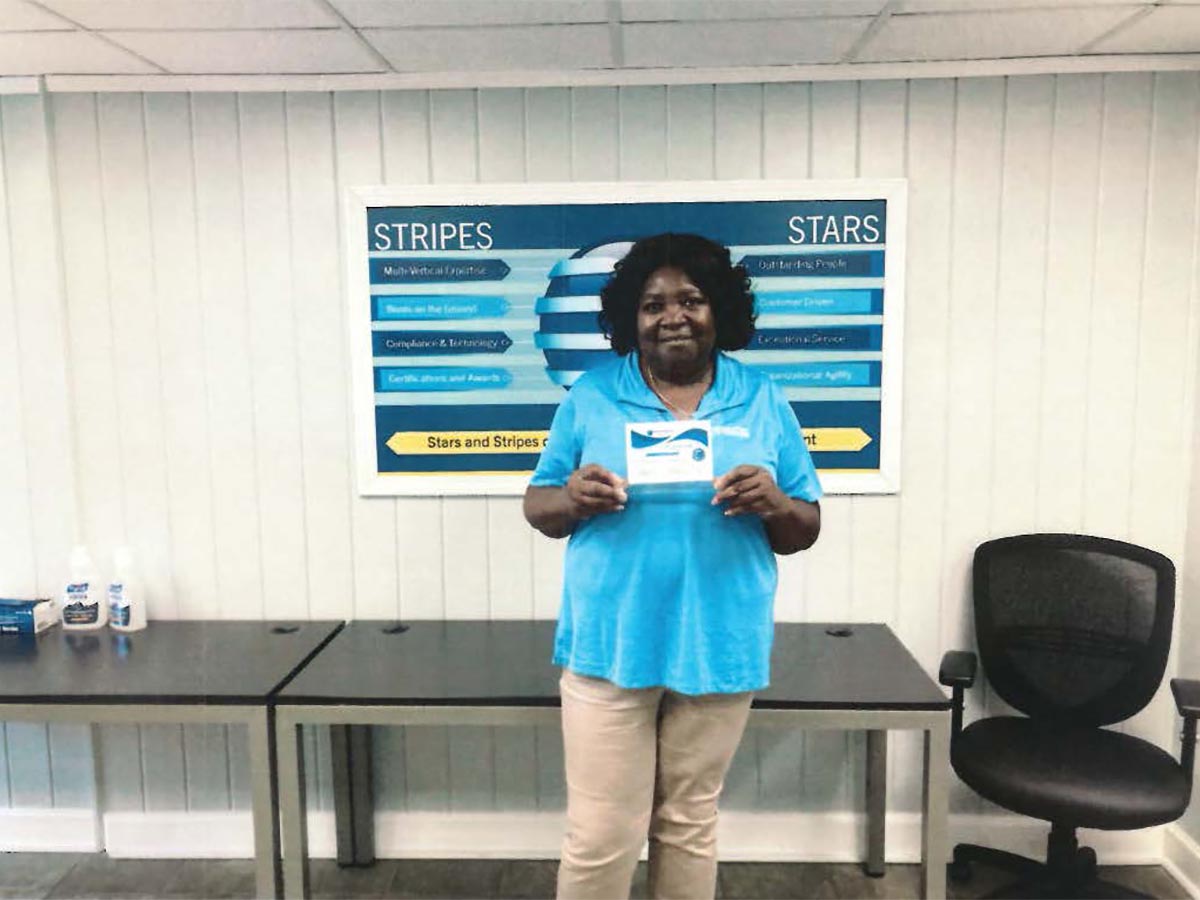